The Met Gala at the Metropolitan Museum in New York is usually held on the first Monday in May, but it was canceled in 2020 due to the pandemic. This year was postponed to September to coincide with the conclusion of New York Fashion Week and the US Open.

The central theme of the gala is always inspired by the subsequent exhibition of the Met Institute of Fashion. Naomi Osaka, one of the presenters of the evening, who revived her di lei Haitian and Japanese roots in her colorful Louis Vuitton outfit.

But at the Met Gala of the Metropolitan Museum in New York, in addition to the Japanese tennis player, there were many sportsmen present: Lewis Hamilton, the sisters Serena and Venus Williams, Matteo Berrettini, Leylah Fernandez, Emma Raducanu, Maria Sharapova and many others. Here are their looks. 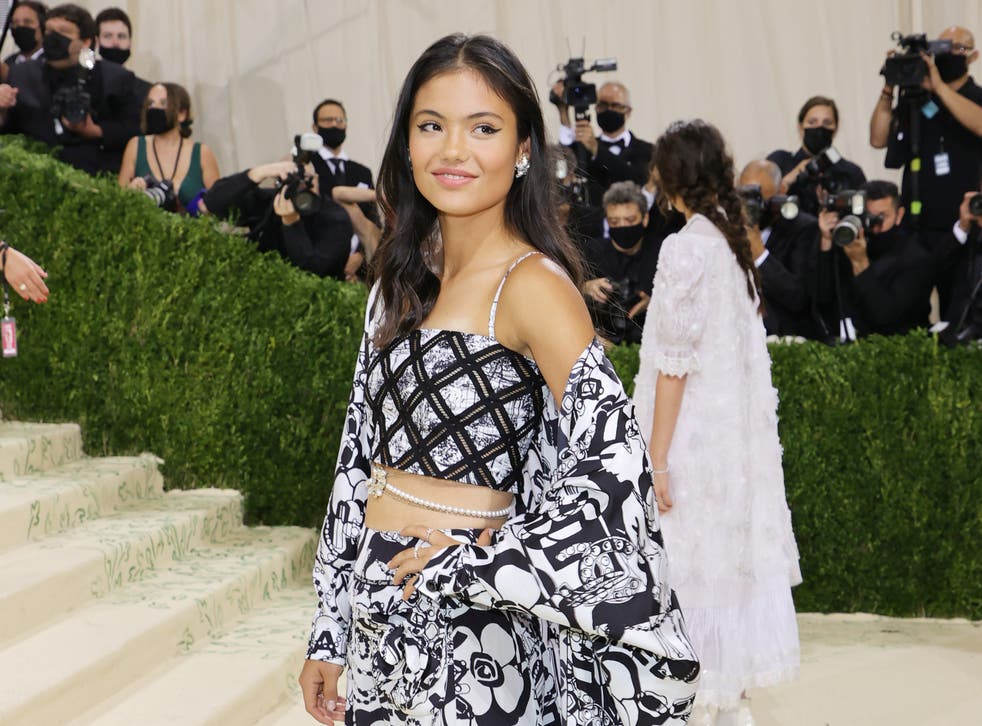