Nike’s Serena Williams Design Crew presented the products of 10 young designers who work with the American tennis champion. Serena said: “The future of sport is creative, inclusive and limitless in possibilities: everyone is invited to play.

My partnership with Nike for the Serena Williams Design Crew is based on the same spirit of inclusiveness and extends to design, at Nike, across the industry and around the world. There is so much incredible talent out there; I hope the next generation sees this show and is inspired to get involved.” 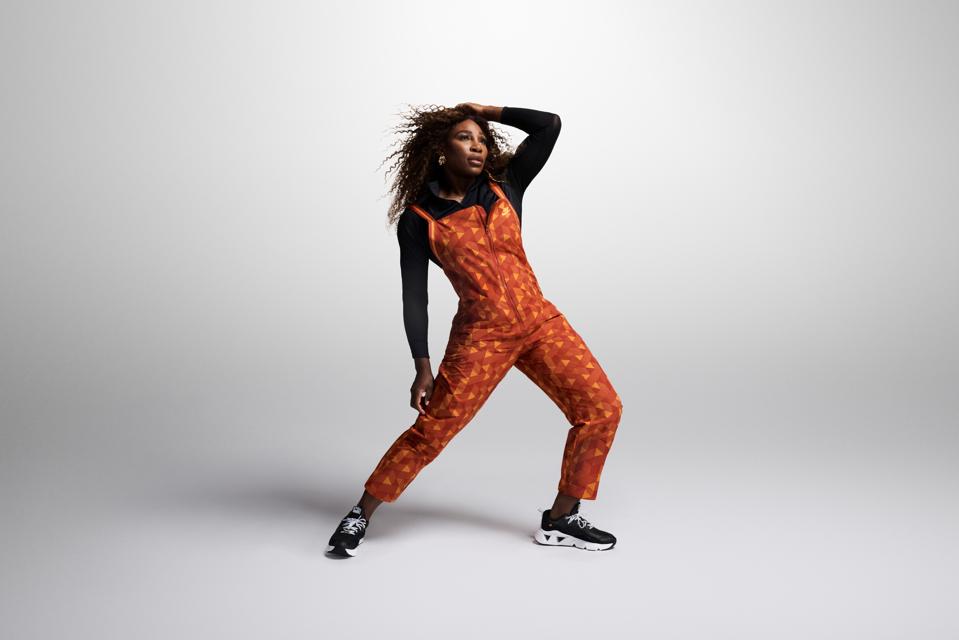 The collection due out for retail sale is set for September 1 in the middle of the US Open, features details such as the OO Williams, which represents a reference to the initials of Williams’ daughter, the S for Serena in the motif. A timeline of her Grand Slam victories fills the ribbons that appear on the apparel and her signature is included on each piece.

Nike designed an apprenticeship program in 2019 to foster diversity in design and help foster a new generation of designers. The top 10 apprentices spent six months at Nike’s world headquarters in Oregon, making Serena-inspired apparel and accessories for both performance and women’s lifestyle.

Each year, Nike focuses on bringing talent from in and around a major U.S. city into Serena’s program. The first year the designers came from the New York area. The second group of apprentices has ties to Chicago and Nike is using partnerships with Pensole, Midwest Fashion Week and Indiana Fashion Foundation for the 2021 session, which launched in May. 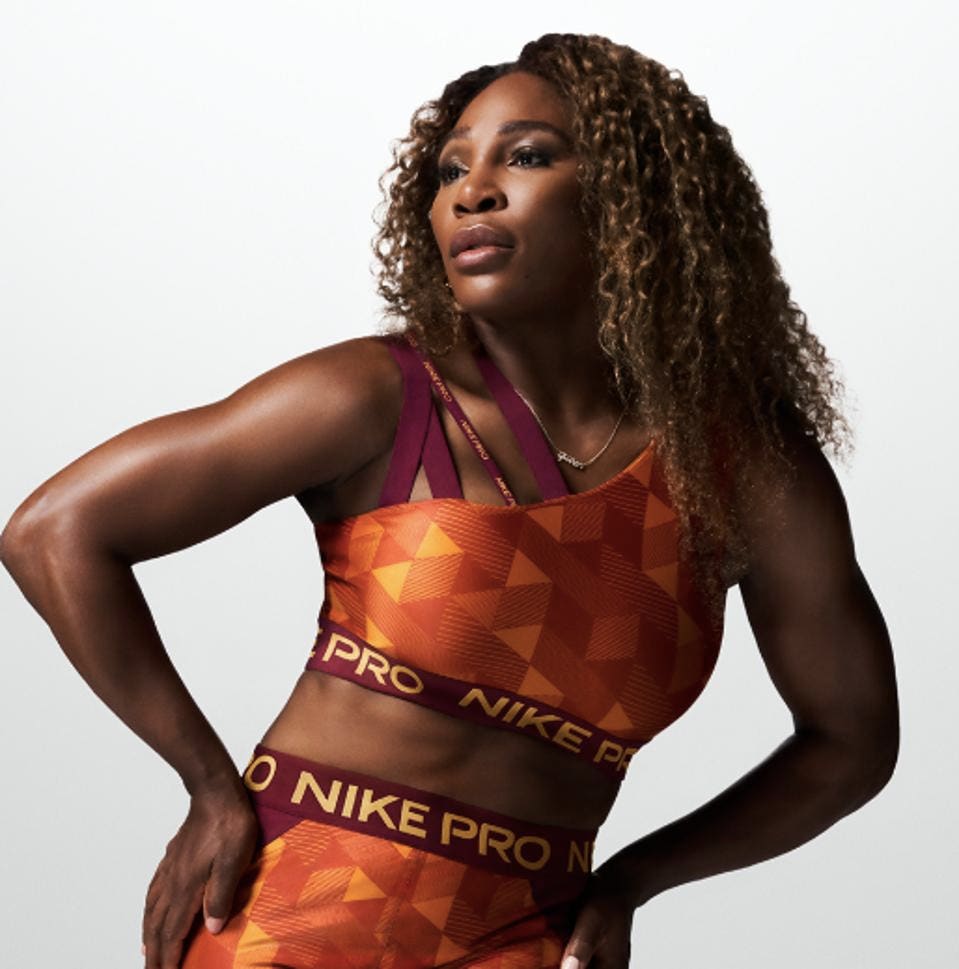 Serena won 73 WTA singles titles: 23 of these are Grand Slam events, making her the second player ever to have won more Slams in this specialty behind only Margaret Smith Court, who excels with 24. She completed the Grand Slam. virtual, which consists in the victory of four consecutive Slams not during the same calendar year, twice (in the two years 2002-2003 and 2014-2015).

She also boasts five year-end Master Cups and 19 Premier category tournaments (6 Premier Mandatory, 6 Premier 5 and 7 Premier), as well as 21 Tier I and Tier II titles and a gold medal won at the London Olympics in 2012 against Maria Sharapova.

Not only in singles Williams can boast numerous victories, but also in women’s doubles and mixed doubles, where there are 16 other Grand Slam tournaments: 14 won with her older sister Venus and two in mixed doubles, both obtained with Maks Mirny in the 1998. To these successes must be added another three gold medals at the Olympics, all won together with Venus, a Federation Cup and two Hopman Cups.