Donna Vekic is relaxing in the Maldives for her offseason, in one of the many ultra-luxury resorts in the atolls of the archipelago.

The beautiful Croatian tennis player shared some photos of her vacation on Instagram, including two shots in a bathing suit that wowed her followers. 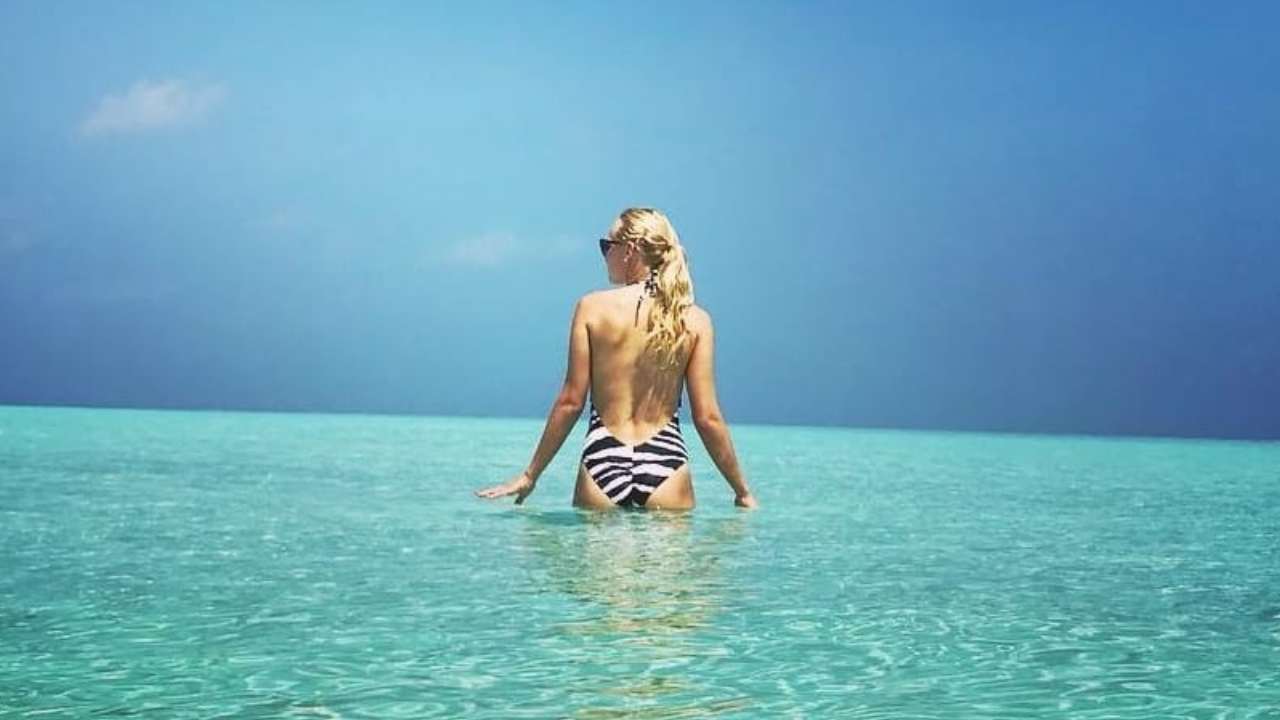 Vekic founded a luxury home fragrance brand, DNNA, in 2021, selling beeswax candles and reed diffusers. She announced that a portion of all sales revenues will be donated to bee conservation in Croatia.

At the end of January 2022 Donna came out of the top-100 of the WTA rankings. At the French Open she passed the qualifiers, beating Robin Anderson, Louisa Chirico and Anastasija Gasanova. In the first round she meets another qualifier, Mirjam Bjorklund, winning 7-6 6-2 but in the second round she is ousted by Amanda Anisimova.

At the WTA 500 in San Diego she eliminates Elizabeth Mandlik and Lauren Davis, and with impeccable performances, she then imposes herself on the number 5 of the seeding Maria Sakkari (7-63 6-1), the former world number one Karolina Pliskova ( 6-3 6-2), seeded number 3 Aryna Sabalenka (6-4 65-7 6-1) and Australian Open finalist Danielle Collins (6-4 4-6 7-62), reaching the first final in a tournament of this category since 2019, when it came to the last act of the St. Petersburg Ladies Trophy.

In her career she has won three WTA tournaments out of nine finals played and peaked at number 19 in singles on November 4, 2019. She boasts the quarter-finals at the 2019 US Open as the best Grand Slam tournament result, while reaching at least the round of 16 in all majors. From 2015 to 2019 Donna was romantically linked to the Swiss tennis player Stan Wawrinka, former number three in the world ranking.

At the Juniores level she reached the twenty-first position in the standings, reaching the quarter-finals at Wimbledon in singles and up to the semifinals at the Roland Garros in doubles with Aljaksandra Sasnovic.