Two women and five men were selected from dozens of applicants to contend for the scholarship worth upwards of a quarter million dollars in value toward a full season of competition in the IMSA WeatherTech SportsCar Championship, IMSA Michelin Pilot Challenge or IMSA VP Racing SportsCar Challenge next year.

“The Diverse Driver Development Scholarship is an important initiative for IMSA, and we’re proud to build on its initial success looking ahead to 2023,” IMSA President John Doonan said. “Once again, we were blessed with a wealth of talented applicants. Whoever the recipient of the 2023 scholarship is will be a fine representative of IMSA.”

IMS in; Detroit, Mid-Ohio out as IMSA unveils 2023 schedule

To be eligible for the scholarship, drivers must possess a fervent desire to compete in IMSA, have outstanding previous race results and/or proven on-track potential in junior racing categories and the ability to build a compelling business plan for securing the remaining funding needed to compete in a full season in 2023.

Jaden Conwright, from Newark, California, is enjoying the benefits of being the inaugural IMSA Diverse Driver Development Scholarship winner. The 23 year old is competing this weekend in the WeatherTech Championship race at Road America with NTE/SSR in the GT Daytona (GTD) class. Four finalists from last year (denoted below by an asterisk with their name) return for a second chance at the scholarship.

Here are the 2023 IMSA Diverse Driver Development Scholarship Finalists (in alphabetical order with age and hometown):

Carazo is currently competing in Lamborghini Super Trofeo North America, where he ranks second in the Pro-Am class standings with two wins this season, and USAC’s Porsche Sprint Challenge North America, where he is the points leader in the GT3 992 class. He was named as a 2022 Lamborghini Young Driver, nabbing one of only 15 spots available this year and was the 2019 Gold Cup champion in the IMSA-sanctioned Porsche GT3 Cup Challenge USA by Yokohama. 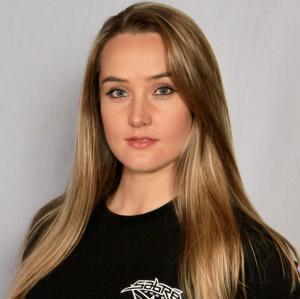 Unable to race this year as she recovers from hip surgery following a racing incident late in 2021, her stats from a year ago are impressive. Cook captured the NLS 8 Nürburgring Cup 5 Class win, was the only American to qualify for the W Series and finished third in her Porsche Sprint Challenge North America debut at Circuit of The Americas, becoming the first woman in series history to finish on the podium. 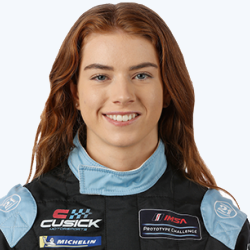 Crone is competing in her second season in the IMSA Prototype Challenge, where she has scored three top-10 finishes including a season-high fifth at Daytona International Speedway. The 2021 recipient of the Gorsline Scholarship for Young Racers has raced a variety of disciplines, including the Chili Bowl. 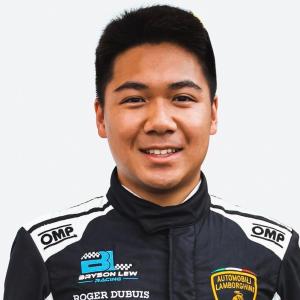 During the 2022 racing campaign, Lew was selected as a member of the Lamborghini Young Driver Program. He boasts two Pro-Am class wins in the Lamborghini Super Trofeo North America series and sits third in the class standings. Lew has made several starts in other sports car series driving a BMW. 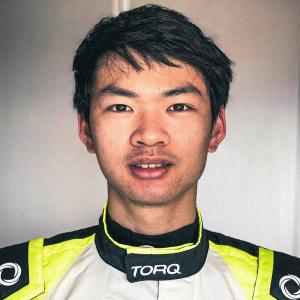 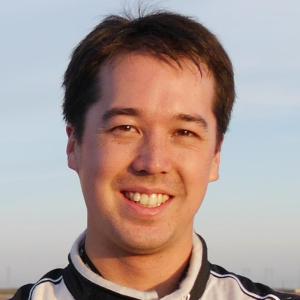 Parsons got his start racing karts before moving on to the Formula Car Challenge Series, where he won the season points championship in the Formula Mazda class twice. In 2020, he was the Trans Am West Coast Rookie of the Year and last year won class honors in the NASA 25 Hours of Thunderhill. 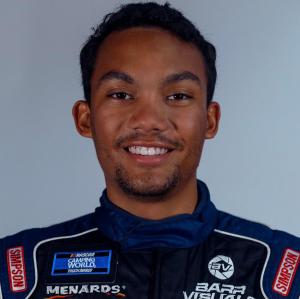 Perez started racing at age 17 in the LO206 Kart class at Homestead-Miami Speedway where he won two races and scored four podiums in two years. He moved up to SCCA Spec Miata in 2018, where he learned the craft for three years. Last year, he had a pair of wins in the Miata Heritage Cup SVRA at the Charlotte Roval. In 2022, he has made two NASCAR Camping World Truck Series starts and is an instructor at the BMW Performance Center.