Historic Sportscar Racing (HSR) kicks off its annual fall stretch of races this week with return visits to four legendary U.S. race circuits over the course of the next four months. The centerpiece is the seventh running of the HSR Classic Daytona presented by IMSA, the classic 24-hour race at Daytona International Speedway (DIS), October 27 – 31, which celebrates perennial sports car racing powerhouse Porsche as this year’s featured marque.

Among the legendary and pristine Porsches headed to Daytona next month is the ex-Wynn’s/Hotchkis Racing 1986 No. 10 Porsche 962 of Joe Robillard and Robillard Racing. Robillard and his team return to the Classic 24 At Daytona with some unfinished business after nearly pulling of the Group C victory last year with the Porsche, which is a Fabcar-built 962 IMSA prototype, chassis No. HR3.

Robillard and the fan-favorite purple Porsche were the Group C pacesetters throughout the 2020 race and went into Sunday morning’s fourth and final round with a one-lap lead on the competition. A victory was not in the cards, however, as Robillard slowed halfway through the last race with mechanical issues.

Nothing short of the Group C win is the firm goal for Robillard this year, but a strong entry of additional Porsche prototypes and other strong competitors from the era will make any victory hard earned.

The first six HSR Classic Daytona races were run in November, but next month’s Halloween edition of the race is the earliest the twice-around-the-clock has ever been held. The first HSR Classic Daytona in October, however, will be preceded by back-to-back race weekends in September starting this week.

After a successful HSR guest appearance last year with the Vintage Sports Car Drivers Association (VSCDA) at the Elkhart Lake Vintage Festival (ELVF), HSR has been invited back for the 36th running of the Road America event this weekend, September 17 – 19. The ELVF weekend once again sees HSR competitors from all classes placed in existing and appropriate VSCDA run groups.

The Road America return is immediately followed by the HSR Fall Historics at Michelin Raceway, which is back to its traditional date, September 23 – 26, after a one-off October running last year due to COVID-19 rescheduling. 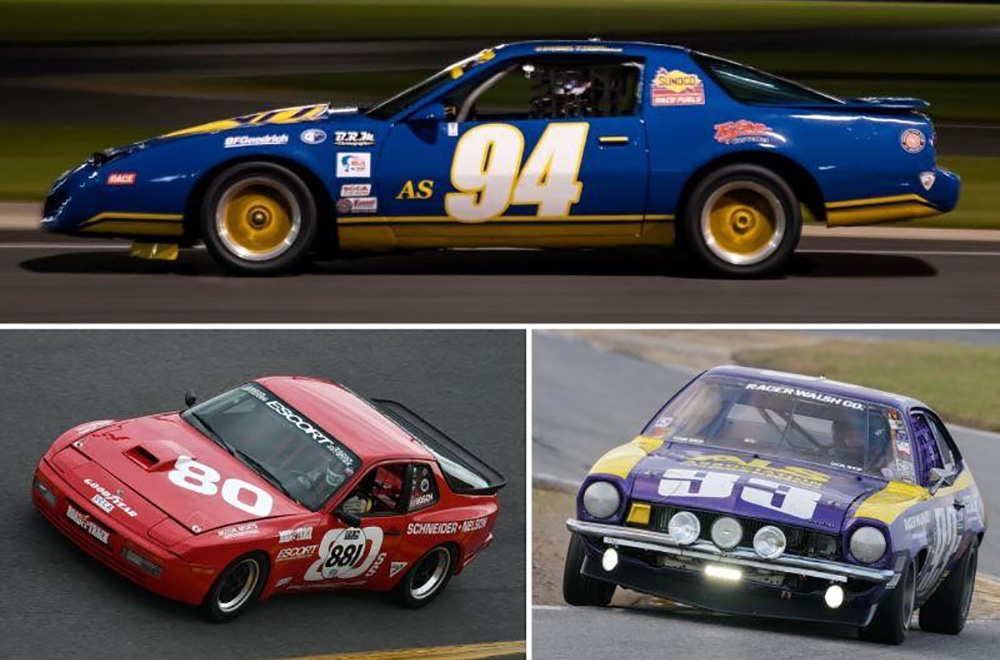 The HSR Classic Daytona once again will be followed in 2021 by its “HSR Classics” sister event, the HSR Classic 12 Hour at Sebring, Pistons and Props, presented by the Alan Jay Automotive Network. The sixth-annual running of the HSR Classic Sebring 12 Hour closes out the 2021 HSR racing season on the legendary Sebring airport circuit, December 1 – 5. 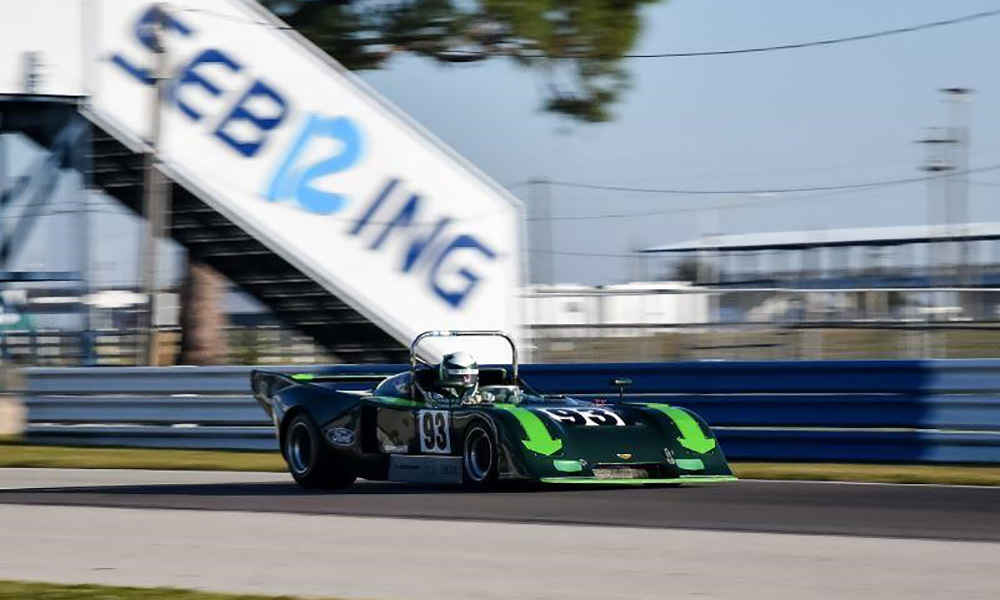 The HSR Classics events at Daytona and Sebring share the card each weekend, respectively, with the Daytona Historics and Sebring Historics races that will see all season-long HSR championships decided on two of the most iconic circuits in the country.

Competitor information for all events is available at www.HSRRace.com.