Alexander Rossi might be the newest addition to the Arrow McLaren IndyCar line-up, but he’s the first of the newly-expanded three-driver squad to have the wraps taken off his 2023 livery.

Rossi arrives at Arrow McLaren after seven years at Andretti Autosport, where he delivered eight victories – including the 2016 Indianapolis 500 – and a best championship position of second in 2018.

The team released the first images of the No.7 Chevy’s color scheme on Tuesday, with the schemes for teammates Felix Rosenqvist and Pato O’Ward expected to follow in the coming days. 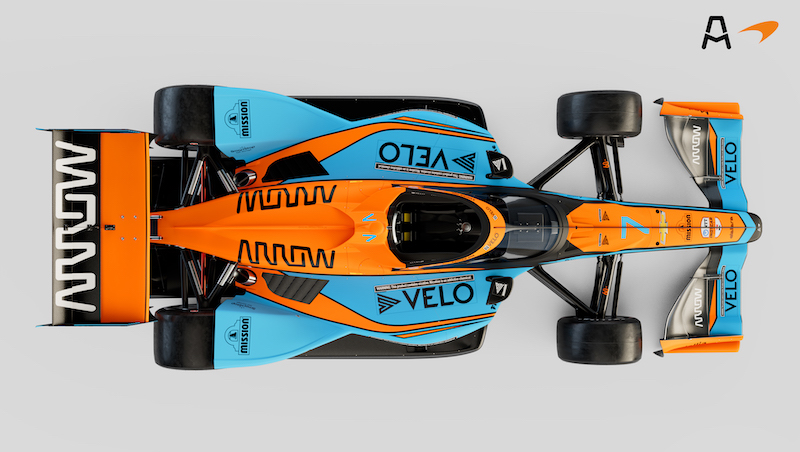