With the new Basketball Champions League approaching, teams are making their last additions, ready to face the challenge of the new campaign. Yet no one expected what Hapoel Jerusalem brought to the table on Wednesday evening. Not one, not two, but three signings that carry years of NBA experience will compete in BCL next season.

Big man Thon Maker, the 10th overall pick of the 2016 NBA draft was the first big landing for the Israeli club. After spending five seasons in the NBA, the 24-year-old big man will bring his talents to Europe and set the mood for what would follow on Wednesday evening for Hapoel and BCL fans.

Just a few hours later, the club announced they have also signed Sean Kilpatrick and Anthony Bennett to respective deals. Kilpatrick, already familiar with European basketball, arrived from Gran Canaria, while Bennett, the first pick of the 2013 draft, will also earn his first BCL experience alongside Maker. In his sole season in Europe before returning to the NBA G-League, Bennett was crowned EuroLeague champion with Fenerbahce in 2017.

To put things into perspective, the three of them bring 13 joint seasons in the NBA, with over 600 games, to Jerusalem, which wants to return on the BCL map with an ambitious project after a season of drought.

On the same track, former champions AEK will seek to take back their throne with the return of 2017-18 BCL MVP Manny Harris, who was instrumental in AEK’s dream run that year. The 31-year-old guard counts 93 NBA games with the Cleveland Cavaliers, Los Angeles Lakers, and Dallas Mavericks and brings in plenty of Euro-ball experience, with his last appearance being on Hapoel Holon in 2020.

Coach Stefanos Dedas can count on experience this season, as the Greek side has also penned veteran Quino Colom to a deal. Colom, 32, counts numerous games in European competitions with teams such as UNICS, Valencia, Crvena Zvezda and Baskonia among others. Notably, the 2021-22 campaign will mark the Spanish guard’s BCL debut. 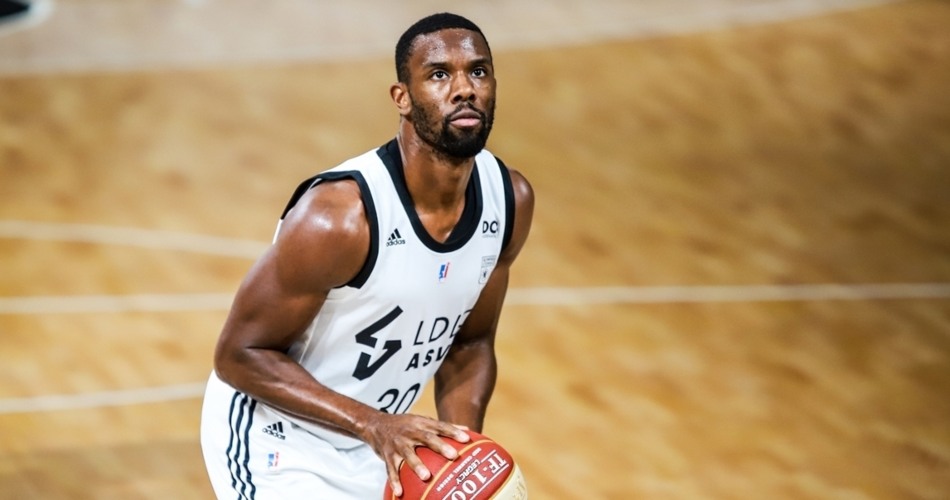 Moving on from BCL traditional powers to newcomers, Unicaja Malaga took the leap this offseason and they are also bringing star quality to the competition under coach Fotis Katsikaris.

Michael Eric returns to BCL after making his debut appearance with Turk Telekom early in the 2020-21 campaign to boost the Spanish side that will compete against Nizhny Novgorod, JDA Dijon, and Lavrio Megabolt in Group C of the regular season.

Norris Cole will be another debutee in the competition, coming from a six-year run in the NBA (Heat, Pelicans, Thunder) during which he was crowned champion twice with Miami.

The post The explosive signings of the new Basketball Champions League campaign appeared first on Eurohoops.