The first round of the EuroLeague has shown that according to their prices, some players may be under their real potential. For this reason, this week we will place our trust in many guys who shone during their debut this season, hoping that they keep performing at a high level.

In our first advices, we recommended you to find a balanced team in which few players exceed 30 million in value. The bench counts a lot and thanks to them, Eurohoops had a great first round.

The experienced Fantasy know that team performances are not as important as individual performances. However, if we talk about Maccabi Tel Aviv, everything goes hand in hand. If Scottie Wilbekin returns to playing at his best level, Ioannis Sfairopoulos’ team will be able to offer spectacular basketball. The MVP of the first round appears at a reasonable price (49M) for his status and playing against Crvena Zvezda at home, it may be a good opportunity to consolidate himself.

If you remain cautious with Wilbekin, you have options for higher values. Shane Larkin (68M) or Mike James (71M) are always reliable options but they face more complicated games and will force you to save more money in other players. In our team, we will continue trusting Mario Hezonja (49M) and Tyler Dorsey (38M), who went somewhat quietly on the first round. Talking about the Olympiacos guard, he usually has great performances against Real Madrid.

We will complete our starting five with a former ASVEL player, Guerschon Yabusele, and another who is currently part of the French team, Youssopha Fall. The Real Madrid player is proving he is as important as expected due to the absence of the rest of the power-forward on his team, while the Senegalese giant proved to be the cornerstone of TJ Parker’s offense. 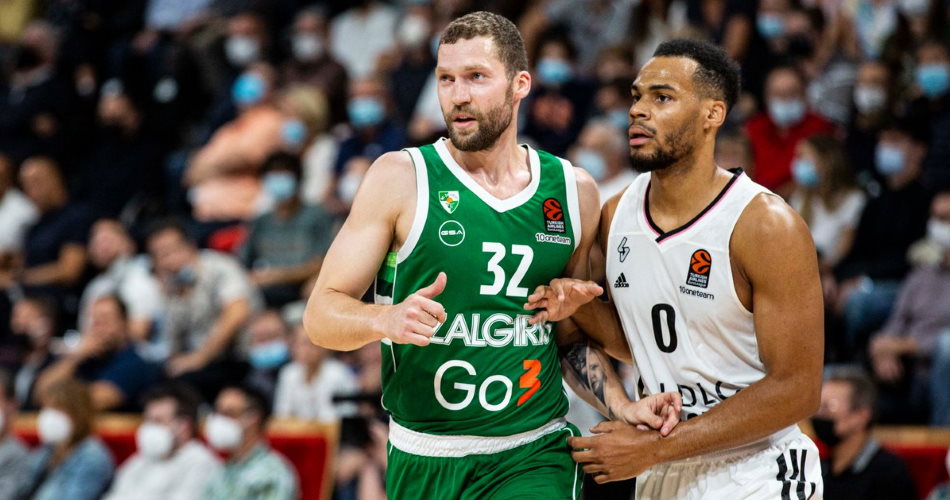 The points from the bench not only saved us last week, also allowed us to have a great round. Special thanks to Luke Sikma, who will take on even a bigger role in ALBA with Marcus Eriksson’s absence and will remain being our sixth man. The American power forward and the other names that we will mention below could be starters in your team if you decide to invest more money in the most expensive players.

Rokas Jokubaitis has been Barcelona sensation during games and his 25 million are worth it. If he continues having the confidence of his coach -even if playing Munich is gonna be difficult- he will also have ours. But if you really want a cheap option without taking any risk, you should add Élie Okobo to your team. His 22 million is a low price for what he showed in his EuroLeague debut and if he played against Zalgiris coming from an injury… imagine what he could do 100% fit.

What hasn’t changed this year is the Eurohoops private league, which will give away a big present to its winner at the end of the season. Join here and participate creating your Fantasy team!

Below, you can see Eurohoops’ Fantasy team for the 2nd round: 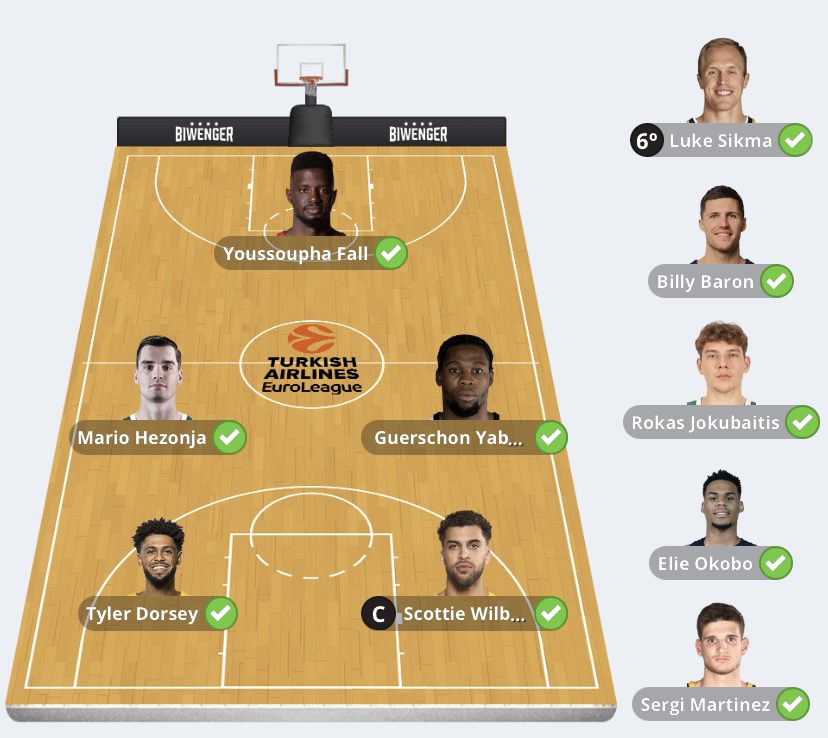 The post EuroLeague Biwenger Fantasy: We have reasons to trust Scottie Wilbekin appeared first on Eurohoops.