We still struggle to find the consistency that we would like in our team and the two players we bet heavily on for the start of the double round remained quietly. Despite this fact, we will continue relying on a similar team and we will only make two changes compared to the team from Matchday 3.

We have been trusting TJ Parker’s team for a while now. Youth, nerve… and victories! Their 3-0 record shows that the French squad is doing a great job and practically all the players in the rotation are performing very well (at a really low cost).

Chris Jones and Elie Okobo are the players who are delivering better performances, as we have been telling you these weeks. However, Kostas Antetokounmpo (17M) received confidence from his coach, and his presence near the basket is something to emphasize. For round 4 we upgraded Chris Jones and included him in the starting five and so we have room for a great scorer. The former Maccabi player could be very motivated facing his former teammates.

For the scorer, we recommend you to take a look at Turkish teams because they need victories. Fenerbahce should have a more comfortable game than Anadolu Efes, who visit the Olimpia Milano court. Against UNICS Kazan, it may be a good time for Nando De Colo, our captain this round, to get points for our team.

WE WARNED YOU, OSCAR DA SILVA IS A BARGAIN 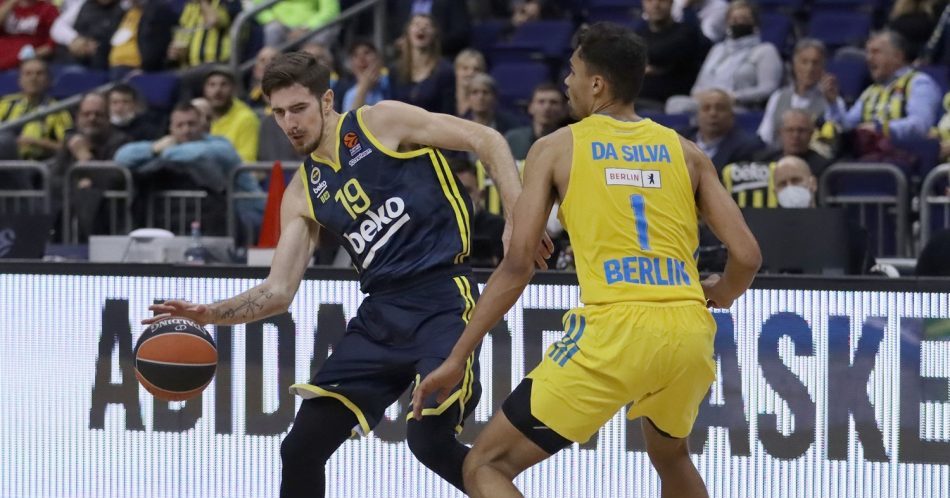 We told you at the beginning of the week and if you ignored us, we will remind you. Oscar da Silva seems to have been born to play in EuroLeague and his performances so far don’t correspond at all to his low market value. Although he doesn’t have such outstanding performances as in his first two games, his (just) 7 million are worth it. This week he will be our sixth man. Do you dare to place him among your five starters?

What hasn’t changed this year is the Eurohoops private league, which will give away a big present to its winner at the end of the season. Join here and participate by creating your Fantasy team!

Below, you can see Eurohoops’ Fantasy team for the 4th round: 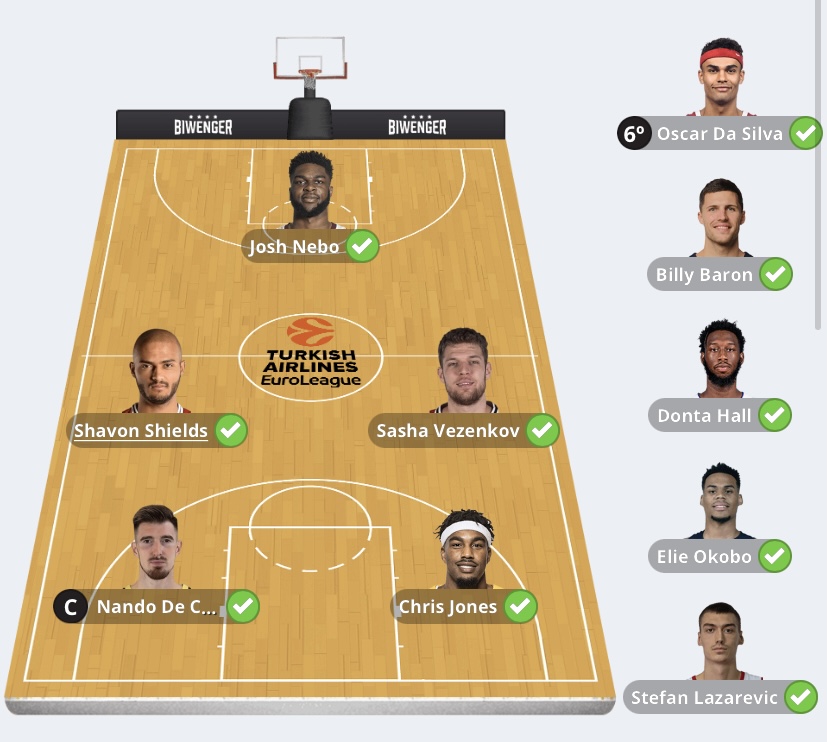