The Basketball Champions League qualifiers continued on Wednesday, with three out of the four group finals pairs set. The finals for Group A, B and C are set to be held this Friday, while the Group D final will be played on Saturday and the winner of each group will qualify for the BCL regular season that starts October 5.

Cluj Napoca knocked off Group A hosts Peristeri to advance to the final. Elijah Stewart (17 points, 7 rebounds), Toni Katic (16 points), Patrick Richard (15 points, 12 assists) and Andrija Stipanovic (13 points, 7 rebounds) combined their efforts towards the 84-74 victory, for a chance to seal a spot to the regular season on Friday.

Yannick Moreira added 18 points for the hosts and Ian Millar had 14.

Swiss side Fribourg is the first finalist for Group A after defeating Split 76-67 and will have the chance to chase their return to the competition after two seasons. 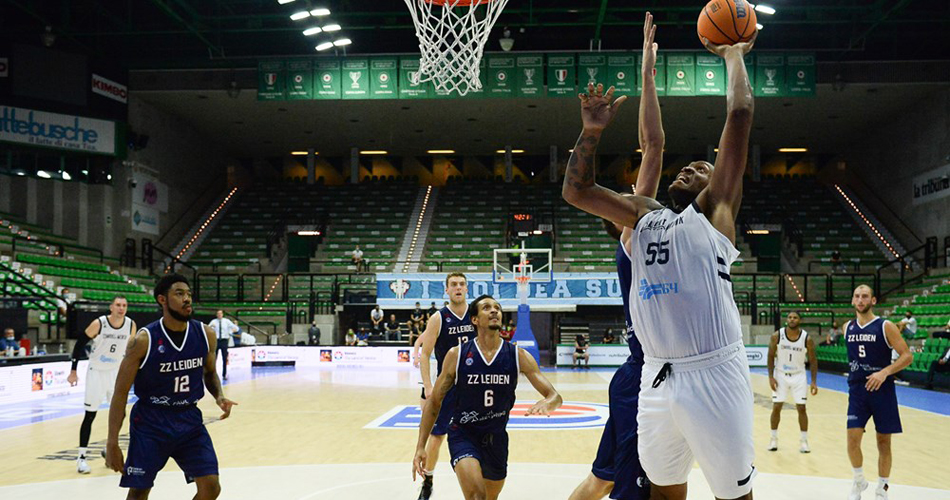 Robert Upshaw was the catalyst for Tsmoki against Dutch side Leiden with a double-double performance of 17 points, 11 rebounds and a key contribution in crunch time. The Belarussian side made it through the final with a 69-67 victory where it will chase its chances to return to the regular season stage.

Another thriller went down in Group B with Treviso holding on to get the final victory and the ticket to the final!

Henry Sims had a double-double of 23 points, 13 rebounds and helped Treviso hold back the Bears’ comeback in the fourth quarter, while Giordano Bortolani contributed 16 points.

Frank Bartley led the Bears with 19 points and Ryans Evans signed off with 15 points, 13 rebounds. 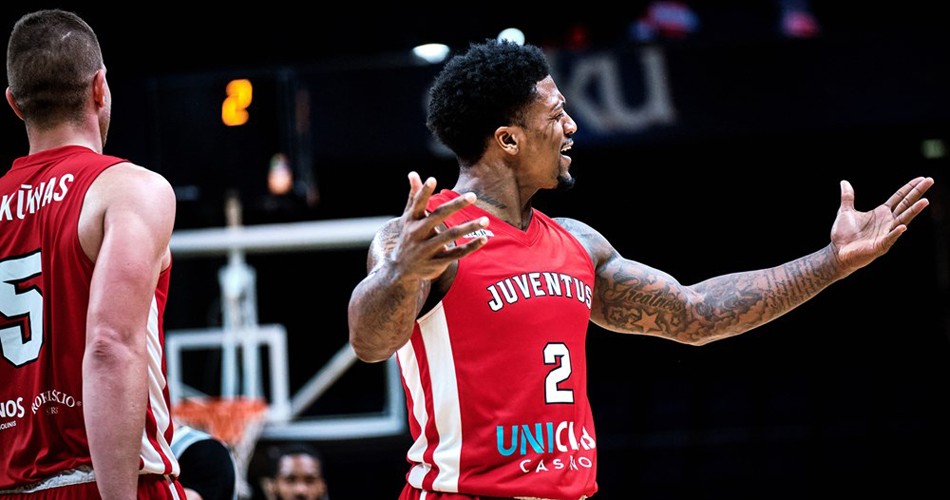 Lithuanian side Juventus stunned BCL veterans Brose Bamberg with an 83-79 win to advance to Group C’s final on Friday.

Patrick Miller did his part to push Juventus to the win with 27 points, while Gintautas Matulis and Tomas Lekunas both had 15 points for Zydrunas Urbonas’ squad.

Patrick Heckmann added 16 points for the German team, Frankie Ferrari had a double-double with 14 points and 11 assists and Martinas Geben left the court with 15 points.

Kalev/Cramo caused another upset in this group, as they prevailed over Mornar Bar with a dominant performance. Six players finished the game in double digits for the Estonian club, with Davion Berry’s 21-point performance standing out. Kristjan Kitsing followed with 16 points and Silas Melson posted 14.

Strahinja Micovic and Corey Davis Jr. both had 18 points for Mornar and Taylor Smith added 12.