Home / Basketball / AntetokounBros Academy: Warming up this summer for an exciting new season

We are all Greek Freaks. The athlete phenomenon that is Giannis Antetokounmpo, who just brought the Milwaukee Bucks their first NBA title in 50 years, is more than just a great sportsman and MVP (Most Valuable Player) – he is a kid from a family that wants to offer opportunities to those who need them most, a family that knows from experience that hard work and dedication can take you to the top. The AntetokounBros Academy in Athens is a seed that Antetokounmpo brothers have sown for boys and girls coming from vulnerable groups in society, from different neighborhoods in Athens, and from different countries.

Eight years ago, as the teenage Giannis was leaving the Filathlitikos Basketball Club in Athens for the NBA, he said he felt good about the move because he had always watched NBA matches on television and could imagine what playing in the league would be like. Certainly, Giannis was just opening up the horizons for his family. The family talent made Kostas and Thanasis follow the road to the NBA soon after.
All the work ethic, faith, and hard work of Antetokounmpo brothers were that pay off. Last summer, Kostas was the first brother that reached the top of the basketball world, with LA Lakers. Today, Giannis and Thanasis are the NBA Champions. And so, Antetokounmpo brothers become the first trio of siblings to win NBA titles!

Celebrating this brilliant rise of Antetokounmpo family, we hope that the AntetokounBros Academy will bring more Greek Freaks to the fore.

The AntetokounBros Academy has shown that it can overcome every obstacle, continuing its work in spite of the unprecedented circumstances brought on by the pandemic across the globe. The AntetokounBros Academy Summer School is a two-month-long program, organized to make up for the season, interrupted this year by the pandemic, to still bring dozens of children safely back to playing sport. The summer camp acts as a warm-up for the second year of the full Academy program which will restart in September.

The AntetokounBros Academy, the basketball and education based venture created by Giannis, Thanasis, Kostas and Alex Antetokounmpo, guides 100 children, boys and girls aged 12-16, from vulnerable social groups, different neighbourhoods, countries and social backgrounds. The students play and learn how to unleash and develop their potential. The AntetokounBros Academy is executed in partnership with Nike whose mission is to inspire kids to develop through sport, the Eurohoops Organization, which leads the implementation and training program, and the Onassis Foundation, which, through workshops, speeches and scholarships inspire and encourage the participants. The entire curriculum instils in the young people the values that the Antetokounmpo brothers advocate.

The Antetokounmpo brothers strongly believe in the power of sports and are committed to providing opportunities to those who need them most. All four brothers have experienced for themselves how hard work and dedication can lead someone to the top. 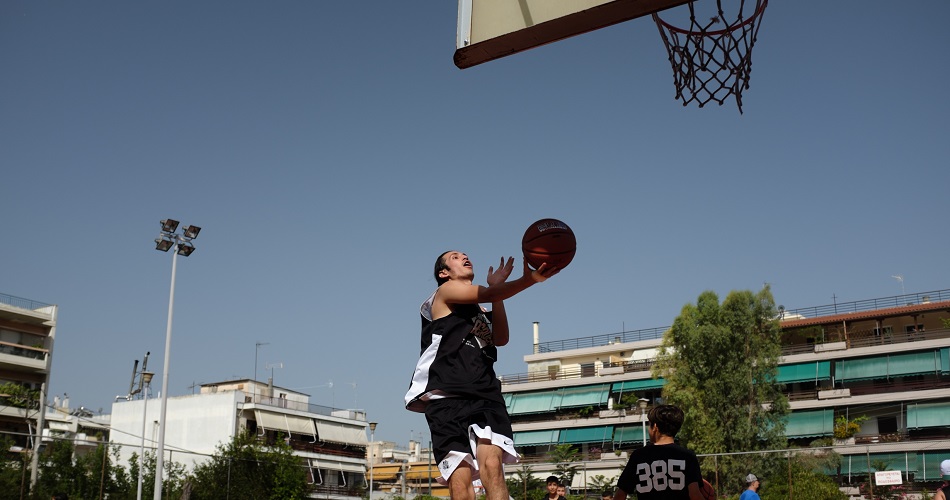 The free AntetokounBros Academy Summer Camp is being attended by kids and trainee coaches, who applied in October 2020, at no cost to them. Girls and boys from various Attic neighborhoods and from various countries around the world, children that speak many different languages and come from many different cultures. Their love for the game, their desire to learn, and their hope for a brighter future all act, however, as their common language. This is what unites them as a team – one that seeks out and embraces diversity.

These young athletes are excited to be back in action and Head Coach Evina Maltsi and the Academy coaching staff have developed a new training program founded on hygiene protocols that always put the children’s health and safety first. 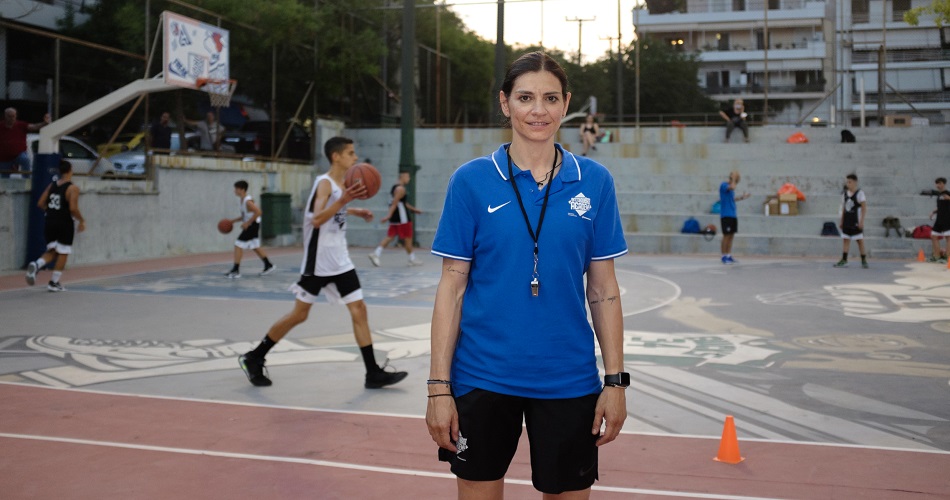 This summer, basketball courts in the Lambrini and Ellinorosson neighborhoods are filling with children on the weekends – children enjoying every moment, both on and off the court, and absorbing every new experience they are offered.

Life’s difficulties are what made the Antetokounmpo brothers go beyond their limits to reach their dreams. And they are making the AntetokounBros Academy evolve too, beyond its own horizons. 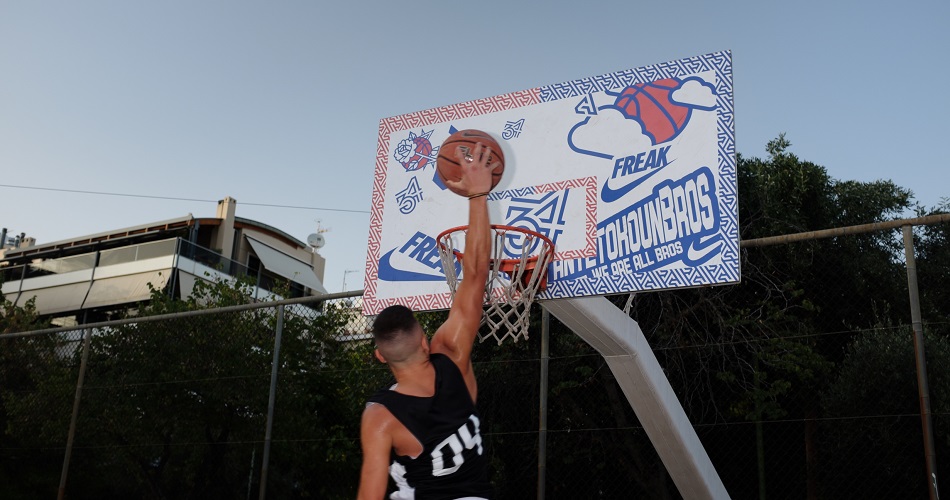 The initiative, which will run in Athens, has been set up in partnership with Nike, who will provide funding and expertise; Eurohoops Organization, who will lead the coaching program; and the Onassis Foundation, whose mentorship sessions and scholarship pathways will instill core values that the Antetokounmpo brothers advocate.

The program takes place at the stadiums of Lamprini and Ellinorosson, with the support of the Organization of Culture, Sports and Youth of the Municipality of Athens (OPANDA).

The post AntetokounBros Academy: Warming up this summer for an exciting new season appeared first on Eurohoops.